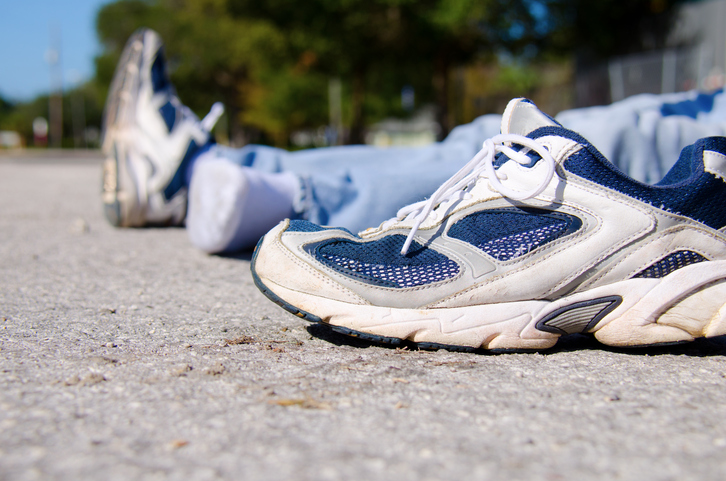 If you were hit by a car in Nashville and suffered injuries as a result, to determine whether you have a case, you need to establish who was at fault for the incident. Some ways you can do this is by answering the following questions:

While these questions can guide as you work to determine who was at fault for causing the wreck, it is best that you have a lawyer, preferably someone with experience in handling pedestrian-related accident cases, assess the incident themselves as they will know exactly which party the fault lies on or if both of you contributed to the incident. The reason establishing fault is so important is that if you were 50% at fault for causing the accident, meaning both your actions and those of the driver equally contributed to causing it, then you may not have a case.

Why? The reason why you may not have a viable case or be entitled to recover compensation when you were 50% at fault for causing an accident is that Tennessee’s Modified Comparative Fault law prevents you from recovering damages from the other party.

After the Supreme Court of Tennessee ruled on the McIntyre v. Balentine, 833 S.W.2d 52 (Tenn. 1992) case, it was established that the pure form of comparative fault would no longer be used but that the court would instead adopt a system of modified comparative fault. What this means is that if “a plaintiff’s negligence remains less than the defendant’s negligence the plaintiff may recover; in such a case, the plaintiff’s damages are to be reduced in proportion to the percentage of the total negligence attributable to the plaintiff.” A plaintiff must not be more than 49% at fault for an accident otherwise he or she may not be entitled to recover compensation for their damages when the case is brought before the court.

For example, let’s say you it was determined that you were 20% at fault for causing the incident that occurred between you and a driver as you were in violation of one or more traffic laws. The court decided that you should be awarded $20,000 in total for your damages. Rather than pay you the $20,000, since you did contribute to it occurring, the amount you were initially awarded would be reduced by 20%, or $4,000. This would leave you entitled to now be able to recover $16,000 instead of the $20,000.

Now, because pedestrian-related accident cases are extremely complex as there are many facts to consider (i.e. driving laws, pedestrian laws, percentage of fault, etc.), you are going to want to contact Nashville, TN personal injury attorney George R. Fusner Jr. who can assess your incident to determine the following:

If you are ready to speak with a knowledgeable personal injury lawyer in Nashville to discuss your recent accident, call him now at 615-251-0005.