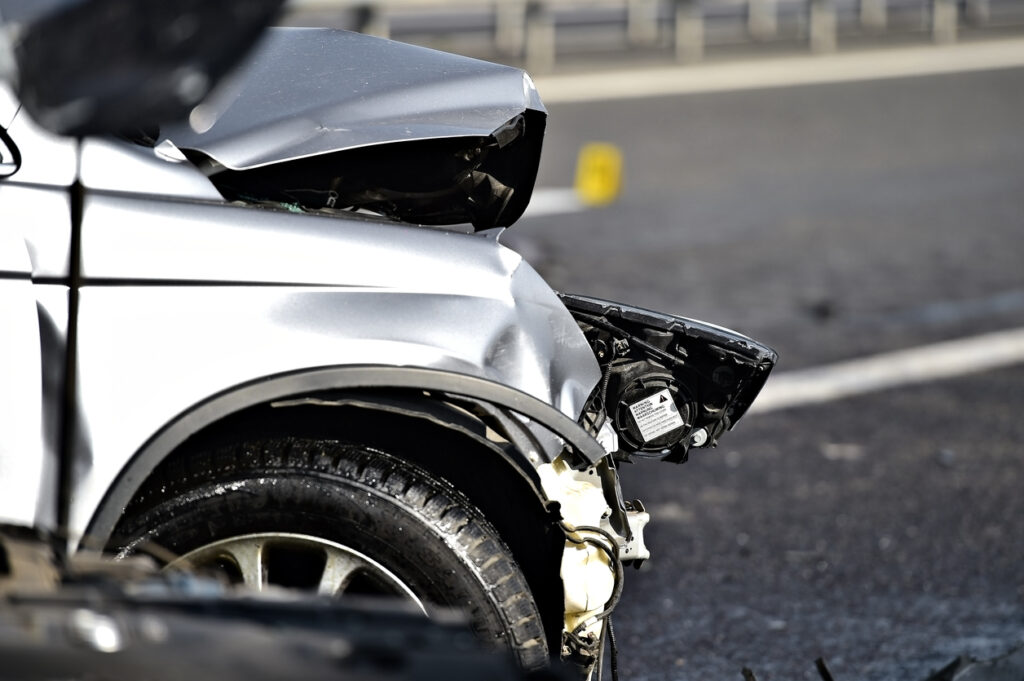 Before your vehicle can gets the necessary repairs it needs done following the occurrence of a wreck, a number of things must occur. For starters, the insurer assigned to pay the claim will want to determine whether your vehicle can even be repaired or if it is a total loss. A car that would be considered totaled is one that is worth less than what the repairs are estimated to be.

For example, if an insurance adjuster estimated your repairs to be about $8,000 but your vehicle is only worth $5,000, the company may not want to want to pay to get it fixed as it would cost more than the vehicle’s actual cash value. Instead, the company would likely choose to pay you the book value of your car so that you can get apply the amount toward a new vehicle [Source: Insurance Information Institute (III)].

While most assume that the claims process is as simple as submitting a claim and receiving a check to cover their property damage, it is often much more complex than that. Claims are often denied or payment is delayed resulting in the victim struggling to recover the funds they know they are entitled to receive. Unfortunately, the claims process is often much more different and difficult than what a car crash victim expects which is why anyone who has been involved in a car crash in Nashville, TN is encouraged to hire a car wreck attorney to help them collect the money they are eligible to receive.

What else should I know about the claims process?

Tip: Rather than accept the initial estimate you receive, take some time to gather some estimates of your own from reputable mechanics. Ask friends, family, or coworkers to recommend some auto mechanic shops that would be able to provide you with an estimate so you can better determine if the amount the insurer has offered is accurate and fair. If you find that the estimates you receive from the mechanics you chose to bring your vehicle to is higher than what the adjuster suggested, provide these estimates to him or her so they can reassess the one they initially provided you with.

Well, if you firmly believe the amount the adjuster offered is too low and you have documentation that proves your damage is valued much higher than the adjuster’s estimate, you can request that they increase their offer. In some instances, they may go up a little depending on how much supporting evidence you provide. In the event they do but you still feel as though the amount offered is too low, don’t allow the negotiation process to end.

Tip: Insurance adjusters have been trained to negotiate in a way so that they pay the lowest amount possible for a claim. They know what to say and how to say it so that a claimant feels obligated to accept the amount they offer. Rather than attempt to go into the negotiation process unprepared, you can always hire Nashville car wreck lawyer George R. Fusner Jr. who can help you recover the maximum amount of compensation you are entitled to, not an amount that will barely cover your vehicle’s damage.

To ensure your car wreck claim is processed in a timely manner and that the insurer handling it is fair, we do encourage you to contact the Law Office of George R. Fusner Jr. to schedule a consultation to learn more about your rights as a car accident claimant.