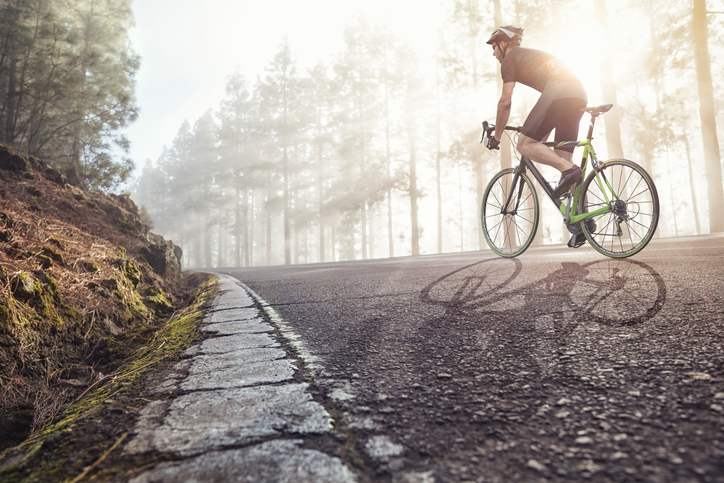 It has become increasingly risky for individuals to ride their bikes these days. With more distracted and reckless drivers occupying the roads, bicyclists need to heighten their awareness while riding to prevent from engaging in a wreck with a pedestrian, another bicyclist, or worse—a vehicle. while most bike riders are aware of the more common safety measures they should be taking, many are unaware of some of the laws they are required to abide by that aim to help keep them safe.

Common types of crashes the U.S. Department of Transportation says occur between bikes and cars and what riders can do to avoid these types of accidents.

What can a bicyclist do to prevent a head-on collision with a car?

Ways to reduce your chances of engaging in a bicycle ride-out accident:

What can a bicyclist do to prevent from engaging in a red-light running crash?

By familiarizing yourself with the different types of crashs that frequently occur between bicyclists and motorists in TN along with the laws you are required to abide by, you can learn how to avoid them. In 2018, 857 bicyclists were killed in traffic crashes in the U.S. [Source: National Highway Traffic Safety Administration (NHTSA)]. When a cyclist engages in a wreck, the likelihood of them suffering fatal or serious injuries is high. Therefore, if you are someone who enjoys riding or have children who do, please keep the following information in mind each time you ride.

In the event you or a family member was involved in a bicycle accident in Nashville, TN while riding your bike, contact the Law Office of George R. Fusner Jr. to speak with a Nashville, TN personal injury attorney who can determine how much you might be entitled to collect for your losses.