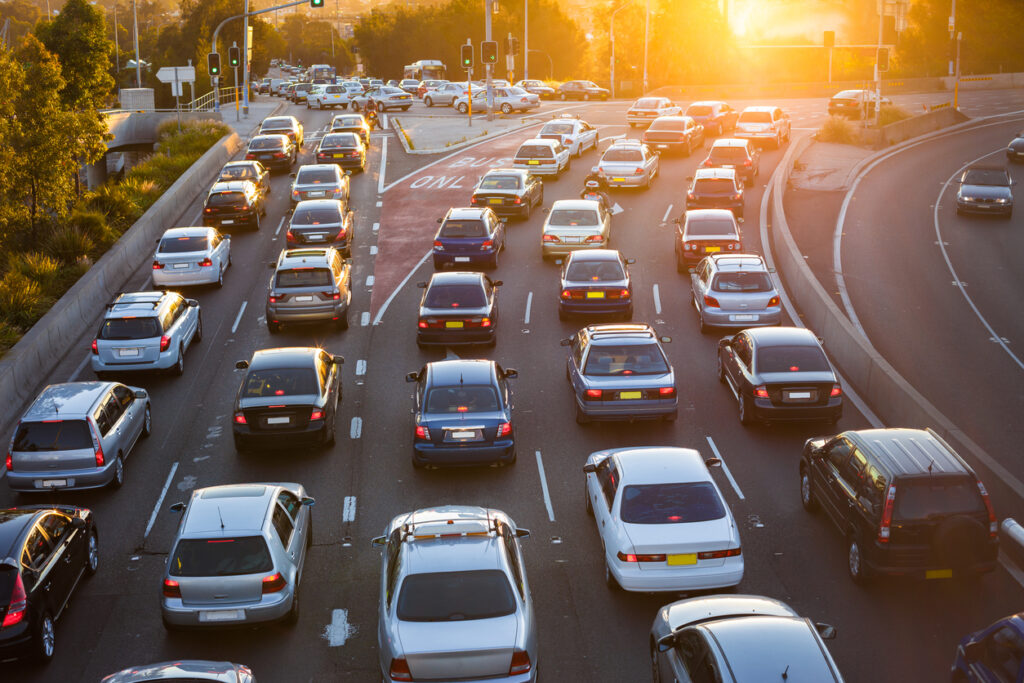 Do you have a habit of driving too closely to the vehicle in front of you? If you answered yes, perhaps the tips shared below might be beneficial for you to incorporate into your driving.

Did you know that between 2009 and 2018, one of the leading causes of motor vehicle crashes  in Davidson County was attributed to drivers following improperly? Between that timeframe, 70,055 wrecks were reported citing this as the cause. When a driver follows improperly, or too closely to the vehicle in front of them, it creates a situation where “even if the driver is attentive to the actions of the vehicle ahead, he/she could not avoid a collision in the circumstance when the driver in front brakes suddenly” [Source: Federal Motor Carrier Safety Administration (FMCSA)].

Because such a large number of wrecks occur as a result of following improperly, below we offer two helpful tips that can be beneficial to both operators of passenger vehicles and large trucks and can significantly reduce the chances of an accident occurring.

If you are traveling at speeds above 40 mph, then the FMCSA recommends you leave one additional second. The truth is, the more space you leave in between you and the car in front, the more time you give yourself to stop in the event traffic slows or the car in front stops abruptly.

I was rear-ended by a driver in Nashville who was following too closely. What are my legal rights?

In the event you are the unfortunate victim of a wreck that was caused by a driver who was following too closely, you do have legal rights and should consult with a Nashville, TN car wreck lawyer to find out what they are. Under most circumstances, when a driver is rear-ended by another motorist for following too closely, he or she can file a claim with the at-fault driver’s insurance company in an effort to recover compensation for property damage, medical expenses, lost wages, pain and suffering and all other damages allowed by the laws of the State of Tennessee. Aside from recovering money from the insurance company, a victim of a collision may also be entitled to collect funds if they file a personal injury lawsuit and obtain a successful outcome.

If the car wreck you were involved in has left you suffering from serious property damage and severe injuries, you should consider contacting the Law Office of George R. Fusner Jr. to learn more about how you can go about obtaining the money you are rightfully due to make up for your losses. Nashville, TN car wreck lawyer George R. Fusner Jr. has been able to help victims just like you secure favorable outcomes in their case and has more than 40 years experience to help you.