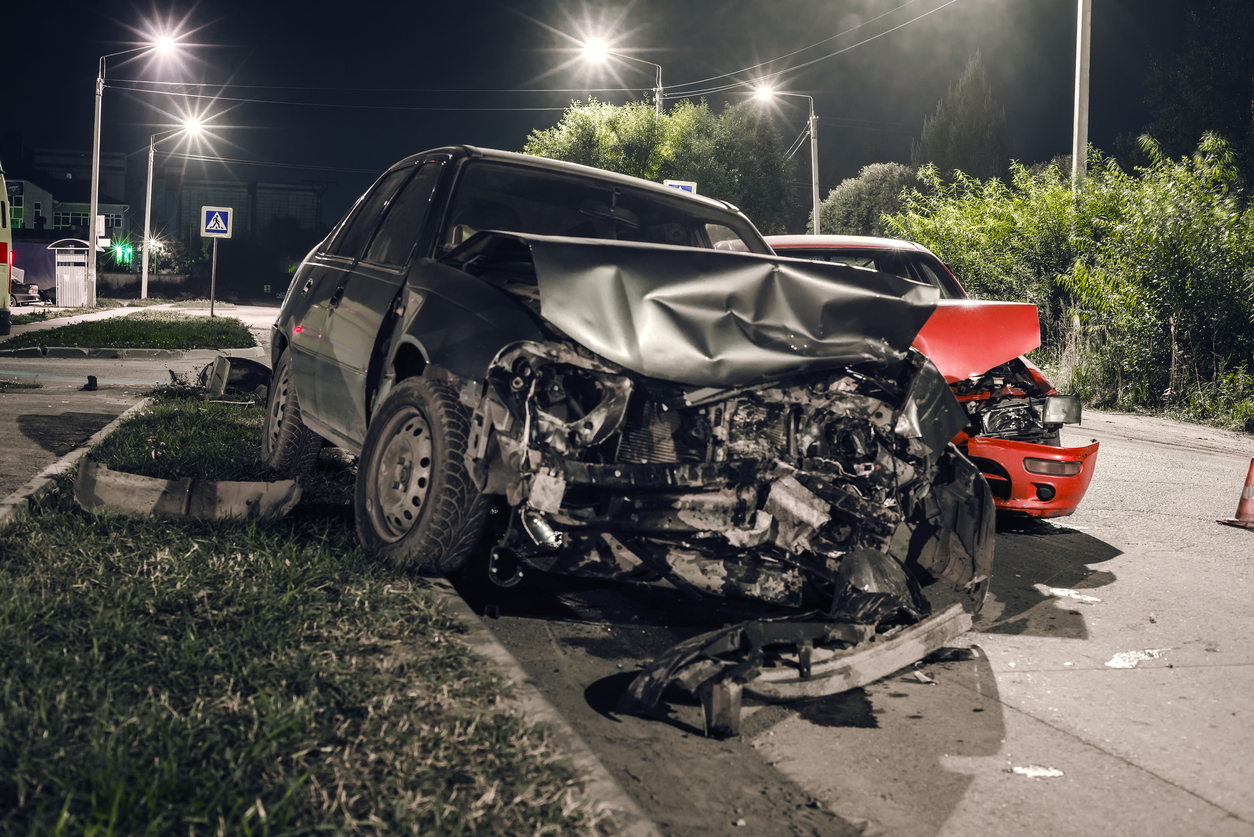 It’s always tragic to hear about the death of an artist who possessed so much talent and had so much to share with the world. Just recently, E! News reported that singer Lindsey Lagestee, 25, died on February 17, 2020, after she had been struck by a vehicle on February 14th. The singer was in Chicago when the incident occurred and was heading to a show where she was scheduled to perform.

A fellow band member said that Lagestee was hit while crossing the street. He said, “She had just parked a couple of blocks down from the club where we were scheduled to play. She exited her pickup truck and was making her way to the venue when she was struck by the car.” After the incident, Lagestee was rushed to Advocate Christ Medical Center in Oak Lawn, Ill. She passed away a few days later “due to complications from the accident.”

Lagestee was described by her uncle as a “supernova”[Source: NBC News]. The band she left behind commented on Lagestee’s death saying, “above and beyond her beautiful voice, Lindsey just had a way of connecting with every audience leaving an indelible impression. After every show, she would come offstage to meet fans, take pictures, and build friendships.” Aside from being a musician, Lagestee was also a pharmacist and graduated with a doctorate from Midwestern University, says NBC News.

Based on the various posts being shared via social media, it is clear Lagestee left behind many people who loved her as well as a significant number of fans.

Unfortunately, pedestrian-related accidents aren’t uncommon in places like Chicago and Nashville that are considered high-traffic areas. If a family member of yours was killed in a pedestrian accident or a car wreck in Nashville, TN and you are looking to take legal action against the negligent party, the Law Office of George R. Fusner Jr. is here to help you.

How to seek justice for the wrongful death of a loved one who was killed in an accident in Nashville, TN?

The State of Tennessee allows certain individuals to file what is called a wrongful death lawsuit after their loved one was killed in a preventable accident that was caused by someone else’s negligence. Not only will a wrongful death lawsuit help you recognize someone for their reckless behavior, but it may also allow you to recover compensation to help you pay for some of the expenses that are associated with your loved one’s death.

Who can file a wrongful death lawsuit in TN?

Under Tennessee law, the surviving spouse is the first person who can bring a claim against another party. If there is no surviving spouse, the decedent’s children or next of kin could then file suit. Tenn. Code Ann. § 20-5-106 to -107 also says that a lawsuit may be filed by the personal representative of the deceased.

Some of the damages you might be entitled to collect in a wrongful death case include:

Aside from these damages, other wrongful death damages that may be awarded are “the present cash value of the pecuniary value of the life of the deceased.” To determine this value, the court shall take the following factors into consideration:

Each wrongful death case is valued differently and Nashville, TN  car wreck lawyer George R. Fusner Jr. can help determine what your case might be worth.

Why hire the Law Office of George R. Fusner Jr. to help you and your family file a wrongful death lawsuit for the untimely death of a loved one?

Since 1977, the Law Office of George R. Fusner Jr. has been helping victims of car and truck wrecks exercise their legal rights. If you are interested in learning more about how our Nashville, TN accident law firm can help you identify the negligent party who caused the fatal accident and hold them accountable for their behavior, contact us at 615-251-0005 to schedule an initial consultation. We encourage you to contact us as soon as possible if you are considering taking legal action as the State of Tennessee only allows a surviving party to file a wrongful death lawsuit within one year from the date of death.