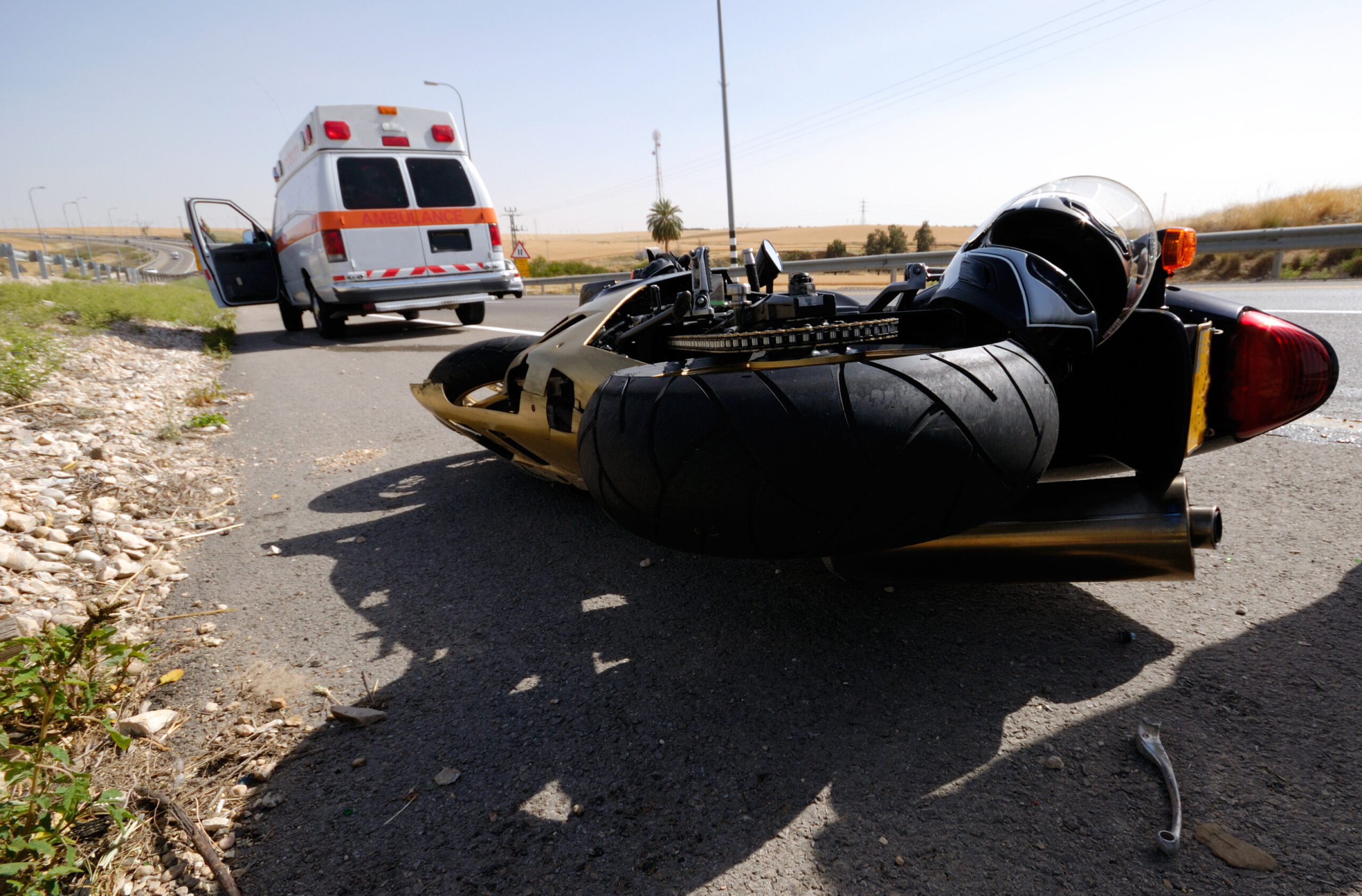 A lawsuit was recently filed in Tennessee on behalf of 23-year-old Samuel Strader who was killed in a wreck involving a garbage truck. WBIR says that on March 12, 2019, Strader ran into the back of a garbage truck that was being driven by John W. Madden. The 23-year-old was driving down Middlebrook Pike on his motorcycle when the trucker allegedly failed to stop at a stop sign and pulled out in front of him.

Nearly a year after the fatal accident, a lawsuit was brought against Madden and his employer. Strader’s father, fiancé, and son who was born after his father’s death are named as the plaintiffs in the case and are seeking $1 million each in compensatory damages. The lawsuit alleges that Madden was negligent after he failed to stop at the stop sign and his employer, Waste Connections, was also negligent for hiring and not properly training their driver.

Were you or a loved one injured in a motorcycle accident in Nashville, TN and are not sure if you should sue?

It isn’t uncommon for a motorcycle accident victim to file a lawsuit following the occurrence of a wreck as most result in a person suffering serious injuries that require ongoing medical care. As you may already be aware, healthcare costs are rising, making medical care nearly unaffordable for many, especially those who are seeking treatment for a motorcycle accident injury. Therefore, if you suffered a fracture, disfigurement, spinal cord injury, or a traumatic brain injury (TBI) and you would like to learn more about recovering compensation to cover your medical bills, contact the Law Office of George R. Fusner Jr. today.

Nashville motorcycle wreck attorney George R. Fusner Jr. can assess the details surrounding the incident and determine if you have a viable case worth pursuing. Typically, if you can prove that the other party who was involved in the accident was responsible for causing it, then you may be able to hold them liable for compensating you.

How long do I have to file a personal injury lawsuit in Tennessee?

Unlike many other states that have set the statute of limitations to two or even three years for filing a personal injury lawsuit, the State of Tennessee limits you to only one year. Essentially, what this means is that if you are considering suing, you are going to need to act quickly. Once the statute of limitations has expired, the court could dismiss your case unless certain circumstances exist that permit you to still file.

Because you are limited in how long you have to file your lawsuit, we do encourage you to contact our office as soon as possible so that we can determine if filing a lawsuit would enable you to recover the money you now need.