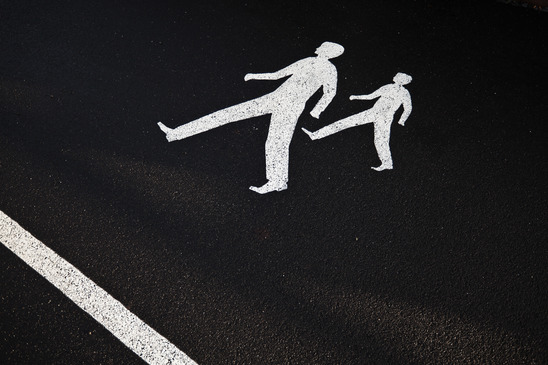 Nashville has seen an increase in pedestrian/car -related wrecks and deaths over the last few years and these numbers will likely only increase as drivers continue to engage in behavior that is both careless and distracting. Now, because pedestrians don’t exactly have much control over the drivers who contribute to causing these unfortunate incidents to occur, they can implement some safety measures to help prevent another accident from occurring.

For example, pedestrians can familiarize themselves with the intersections that are known to be some of the most dangerous in the city and approach the area with added caution if they ever find themselves crossing these roadways. Walk Bike Nashville has compiled a list of the 50 most dangerous locations in Nashville taken from a pilot project report released by the Metro Nashville Public Works that are considered to be “impossible” to cross. We share with you below 20 of these locations:

The source highlighted that between 2010-2013, 18 people have been killed at these locations and 257 suffered injuries, and sadly, little improvement has been seen since these statistics were last reported. Between 2014 to August 2018, 78 people have been killed while out walking in Nashville and another 1,636 suffered an injury. So far this year, Nashville has already seen 17 pedestrians get killed in wrecks and with the end of daylight savings time quickly approaching, this number could potentially jump higher. It is for this very reason that Walk Bike Nashville is suggesting that the city add more crosswalks to the roadways. Although crosswalks don’t prevent all accidents, they definitely help reduce the chances of one occurring as drivers are more inclined to look for a pedestrian when a crosswalk is present.

Now, if you have been hit by a motor vehicle in Nashville while you were out walking and you believe it was caused by a negligent motorist who wasn’t adhering to the roadway rules, you are encouraged to contact Nashville, TN personal injury attorney George R. Fusner, Jr. You may be entitled to recover compensation from the individual responsible for the wreck for the pain and suffering you experienced or are experiencing, lost wages, permanent injury, loss of pleasures and enjoyments of life along with medical bills that have accrued. To learn more about your rights and how much compensation you may be able to collect, contact our office to schedule an initial consultation.