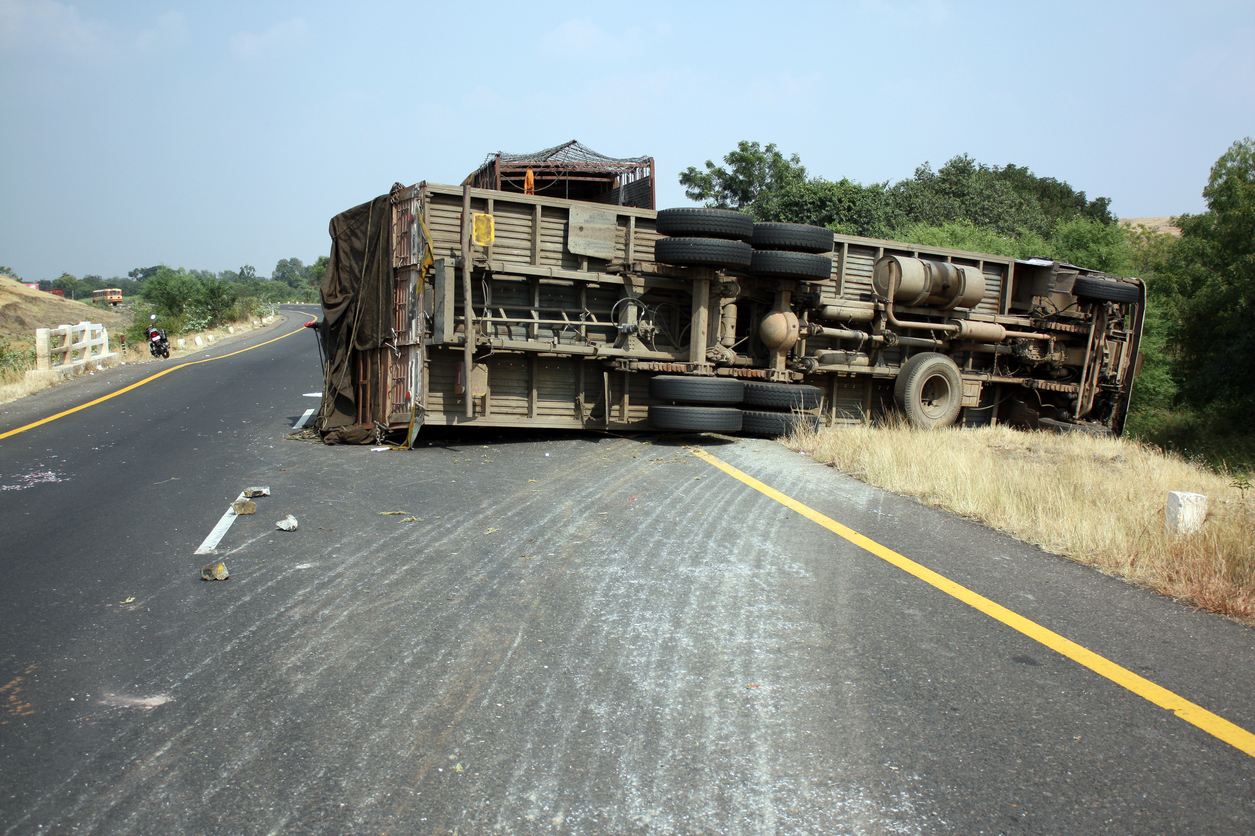 You were involved in a wreck with a tractor-trailer on I-40 and you believe you were partially responsible for causing it. What happens now? Will you still be entitled to file a claim and recover compensation for your damages or will your contribution to the crash prohibit you from doing so?

These are only some of the questions that are most often asked following the occurrence of a tractor-trailer accident which is why we are taking the time to address these for you below.

What should I do after engaging in an accident with a tractor-trailer?

Just as you would in any other type of collision, you are going to want to do the following:

Am I still entitled to file a claim for my injuries even if I think I was partially at-fault?

Although your behavior/actions may have contributed to the crash, it doesn’t mean you can’t file a claim in an effort to recover compensation. The fact is, the trucker may have also played a role in causing the accident along with roadway conditions and the weather. In the event the trucker was engaging in a prohibited behavior such as texting while driving or following too closely, or he or she was in violation of an Federal Motor Carrier Safety Administration’s (FMCSA) regulation, their employer may be responsible for compensating you. Commercial trucking companies are required to carry insurance in the State of Tennessee so you may be entitled to a significant amount depending on the degree of your injuries.

To find out how much your injuries entitle you to collect and which parties you can hold accountbale for your damages despite your role in causing the collision, contact Nashville, TN tractor-trailer accident attorney George R. Fusner Jr. today. Attorney George R. Fusner Jr. has acquired the skill and training needed to help you recover the compensation you need and deserve so contact our office today to find out how we can help and support you through this difficult time in your life.