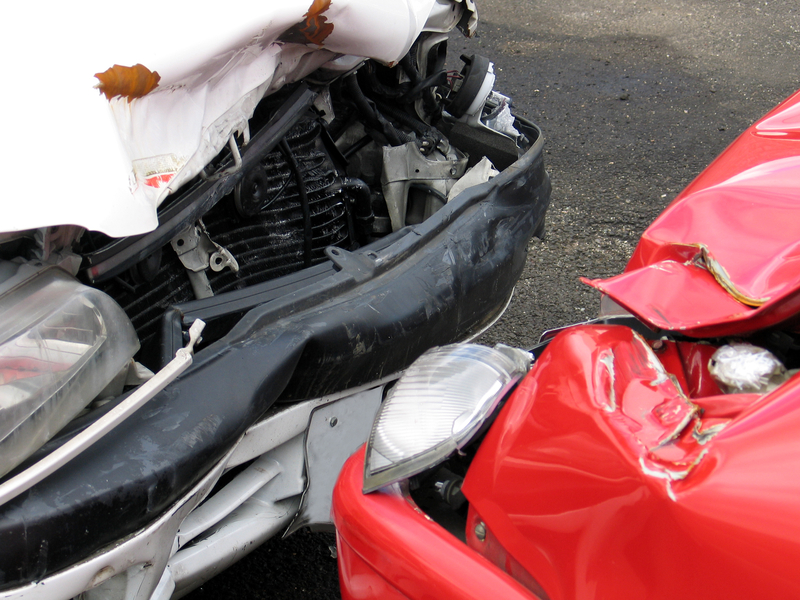 Aside from speeding, there were some other factors noted in crashes that indicated a driver was operating their vehicle in an aggressive manner. These include:

Motorists often begin to display signs of aggressive driving when they are feeling angry, frustrated, or come in contact with another driver that seems to impede on their ability to get where they need to go. Now, “frustration and anger do not always result in aggression,” says the Arizona State University Center for Problem Oriented Policing. “Driving aggression [may] occur when a mix of personal, situational, environmental, and cultural factors combine to reduce the inhibitions most drivers feel against acting aggressively.”

Here’s an example of when a driver might begin to display signs of aggression.

Pete is a resident of Nashville, TN who woke up late for work. With only 20 minutes to spare, Pete must get to his place of employment before he is officially late. As he is rushing through traffic, already flustered, he finds himself positioned behind a car that doesn’t seem to be in a rush like he is. He quickly becomes frustrated which then leads to him developing feelings of anger. He attempts to speed around the driver but becomes blocked by the traffic traveling on both sides of him.

Pete begins to follow the car ahead closely to prove a point but doesn’t realize traffic has begun to slow. Given the short distance between him and the vehicle in front of him, he doesn’t have time to stop when traffic comes to an abrupt stop. Pete rear-ends the vehicle in front of him. Had Pete kept his cool and refrained from allowing his frustration to get the best of him, he likely could have avoided the crash.

Which demographic is more prone to engaging in aggressive driving?

ASU has cited research that suggests “that the largest group of aggressive American drivers is poorly educated white men under the age of 30 who drive high-performance vehicles.” This statistic is driven from data that reveals a “strong correlation between such young white men and violent crimes, serious traffic offenses, license suspensions, and minor moving violations.” Research also suggests that younger people “tend to lack the impulse control gained with age, and men tend toward more aggressive behavior than women.”

ASU also identified two primary personality types that are more prone to becoming aggressive when behind the wheel. The first is an individual with an antisocial, hostile personality and the second is someone who is competitive. Now, despite what research says, anyone can display aggressive behavior while they drive, especially when the right conditions are present.

Were you involved in a crash in Nashville, TN that was caused by an aggressive driver?

If an aggressive driver crashed into your vehicle in TN resulting in you suffering injuries, we do recommend that you contact Nashville, TN car wreck attorney George R. Fusner Jr. Depending on how severe your injuries are, you might be entitled to recover a substantial amount of compensation from the other driver’s insurer. In the event they are not insured or aren’t carrying enough insurance coverage to compensate for your damages (i.e. underinsured), your circumstances may permit you to still file a personal injury lawsuit against him/her.

To find out if you have a viable case against the driver who you were involved in a wreck with, contact the Law Office of George R. Fusner Jr. today.